Driveways. They must ensure the passage of trucks, and not only cars, and even increased traffic. It happens that it is impossible to turn around or even enter the site. But all these issues can be resolved, it is only necessary to stipulate them in advance. It’s just that it’s better to warn the customer honestly about everything right away, because the truth will still be revealed as soon as construction materials start to be delivered to the site. In addition, workers are often forced to clear driveways, uproot trees, etc., and these are always additional costs that the customer will have to pay anyway.

The customer is obliged to provide normal access roads to the site. Let it be impossible to enter the site itself, but there must be an entrance to the fence of the site. Workers can carry building materials from the road to the site in their hands (if it is impossible to enter with a truck), but it is one thing when there are several meters from the road to the boundary of the site, and, let’s face it, quite another if the truck was only able to enter the gate villages, and further (on the territory) the road turned out to be impassable. After all, in this case, qualified (and, therefore, highly paid) workers are forced to carry building materials by hand over long distances. After all, someone will have to pay for their work.

Water supply. If we decide that the foundation of the future house will be built manually, that is, without the use of imported (factory) concrete due to the lack of normal access roads, then the “Customer” is obliged to provide a source of water supply from which the workers can take water. Let it be a well of the same neighbors, but this is a question “The customer is obliged to solve.” And it is desirable to provide the brigade with drinking water. Although the supply of the brigade, in general, is no longer a problem of the “Customer”, it is necessary to know where you can get drinking water nearby.

Transportation.If the site is within 75 kilometers (it should be noted that this figure is different for different companies, but we could not find a distance of more than 100 km. – V.K.), then no additional payment for delivery is taken from the “Customer”. At the same time, the actual distance is taken into account, and not the location of kilometer posts on the road. If this distance is greater, then of course you will have to pay extra according to the tariff per kilometer. And don’t try to cheat. The deception will still be revealed when they start importing the material, so it is better to tell the truth right away. Recently, one of the “Customers” was taken home. In the documents, he wrote that his plot was located at the 60th kilometer of the highway, but in fact it turned out that he had to drive another 30 kilometers from the turn at the 60th kilometer. Of course, he still had to pay extra, but with a scandal. And starting construction with a scandal is,

Deadlines.Construction terms are stipulated in the contract when it is signed and must be strictly observed. If the work deadlines are violated, the “Law on the Protection of Consumer Rights” comes into force and the case ends with the payment of fines. The amount of penalties for each day of delay is mandatory specified in the contract. By the way, the violation of the deadlines for the execution of works happens not only because of the fault of the “Executor”, but also because of the fault of the “Customer”, for example, the lack of access roads, or the “Customer” went on vacation and did not sign the act of handing over and accepting the next stage of work in time, or did not he can (or maybe he just doesn’t want to – unfortunately, this happens in our practice) pay for the next stage of work. Another reason for delays is the introduction of changes to the project by the “Customer” – he comes, thinks, listens and starts to change something on the go. But the material has already been imported, and the team started working a long time ago. So financial claims and penalties are a mutual matter.

That is why, when concluding a contract, an amount equal to 30% of the contract amount is taken from the “Customer”. In the same 10%, the final stage of the works – “acceptance-handover” is estimated. This is done due to the fact that when concluding the contract, the “Customer” risks, and when the works are delivered, the “Executor” takes the risk. Thus, if the “Customer” for some reason does not wish to pay the last stage, then we risk losing only this 10%. But this case is completely atypical.

As we have already said, the advance payment is 30% of the total cost of the works. For this money, the “Customer” receives design and estimate documentation. A building permit is issued for this money. By the way, it is worth reminding your readers that in March of this year, the governor issued a law according to which any developer must obtain a construction permit before starting construction. And if the construction company you decided to hire does not have a design license, then it will not be able to help you in this matter, and you will have to issue the permit yourself. This permit will have to be issued in the local village “council” or, as it is now commonly called, in the local administration.

If the company has a license, this whole operation is greatly simplified. It is necessary to take the project, a copy of the license and the contract from the executor’s company and show all these documents to the local “council”, and then get a construction permit. If you hired a company that does not have such a license, then you will have to buy a licensed project from the local office of the chief architect (it can be a typical project) and only after that you will be able to get a construction permit. It should be warned that the cost of a typical project in different areas can vary widely.

Of course, during the construction or kansas city siding process, the typical project you bought may undergo, so to speak, “small” changes, but you must remember that the local council has the right to control all these changes and force something to be redone. We had a customer who was forced by the local “council” to change the roof structure because the house did not fit into the “general background” of the street on which it was built. And this replacement of the roof cost a lot of money. (Yes! Even for us, to be honest, such news was unexpected, since the main part of the mass media simply ignored it. This is simply a blow to the individual developer, who, in order to save money, mainly uses the services of “shababniks” and does not coordinate his “construction projects” with anyone except himself. Perhaps now it will be more profitable to hire firms that have all the necessary licenses, after all, in most cases, they build more qualitatively, and they bear financial responsibility for their work. Secondly, there may be at least some orderliness in the buildings in the villages.

Quality control.Not so long ago, we created our control service. Abroad, at “decent” companies, such a service is called “Customer Service”. The duties of this service include visiting the objects under construction and checking the work of the foreman and the construction crew. They check the compliance of the object under construction with the specifications and drawings. Everything is checked down to the smallest details: connection of fittings, depth of laying, use of antiseptics (where necessary), etc. The quality of those works, which will be difficult to control after the completion of construction, is necessarily controlled. 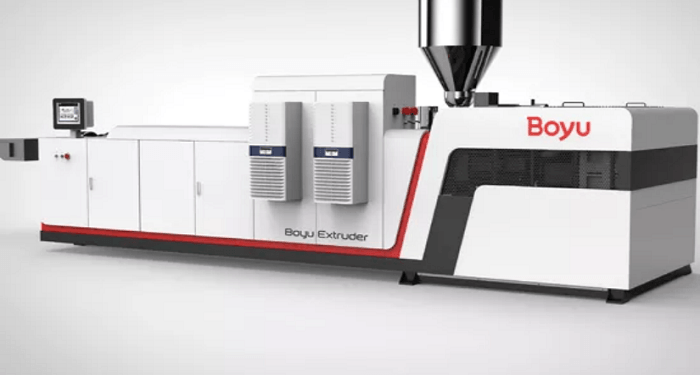 What You Need To Know About Spc Flooring Machines

You’re probably looking for the best solution to help you create your new home or office, but you might not be aware of all the options available. So, what can you do? Do your own research and learn as much as you can about SPC flooring machines.… 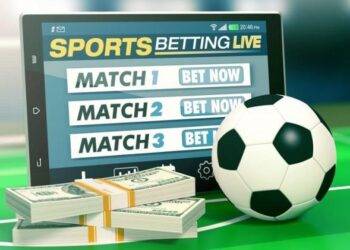 Can I Bet Online With Toto Sports Betting? 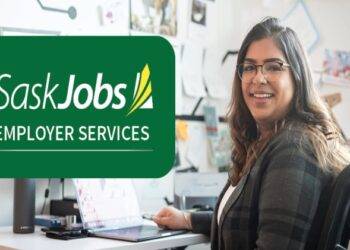 How Do You Get Hired by the Government?

The Future Prospects of Business

How is the fashion industry growing so big?

How to build a house

How should you manage small businesses?

Is a Commercial Construction Loan the Right decision for your project?

How to build a house

What You Need To Know About Spc Flooring Machines

How Do You Get Hired by the Government?

What is data security?

How nature can drastically improve your mental health

With KuCoin, You Can Learn, Make, And Exchange This Summer

Is a Commercial Construction Loan the Right decision for your project?

Finding the perfect gift for the Halloween Season